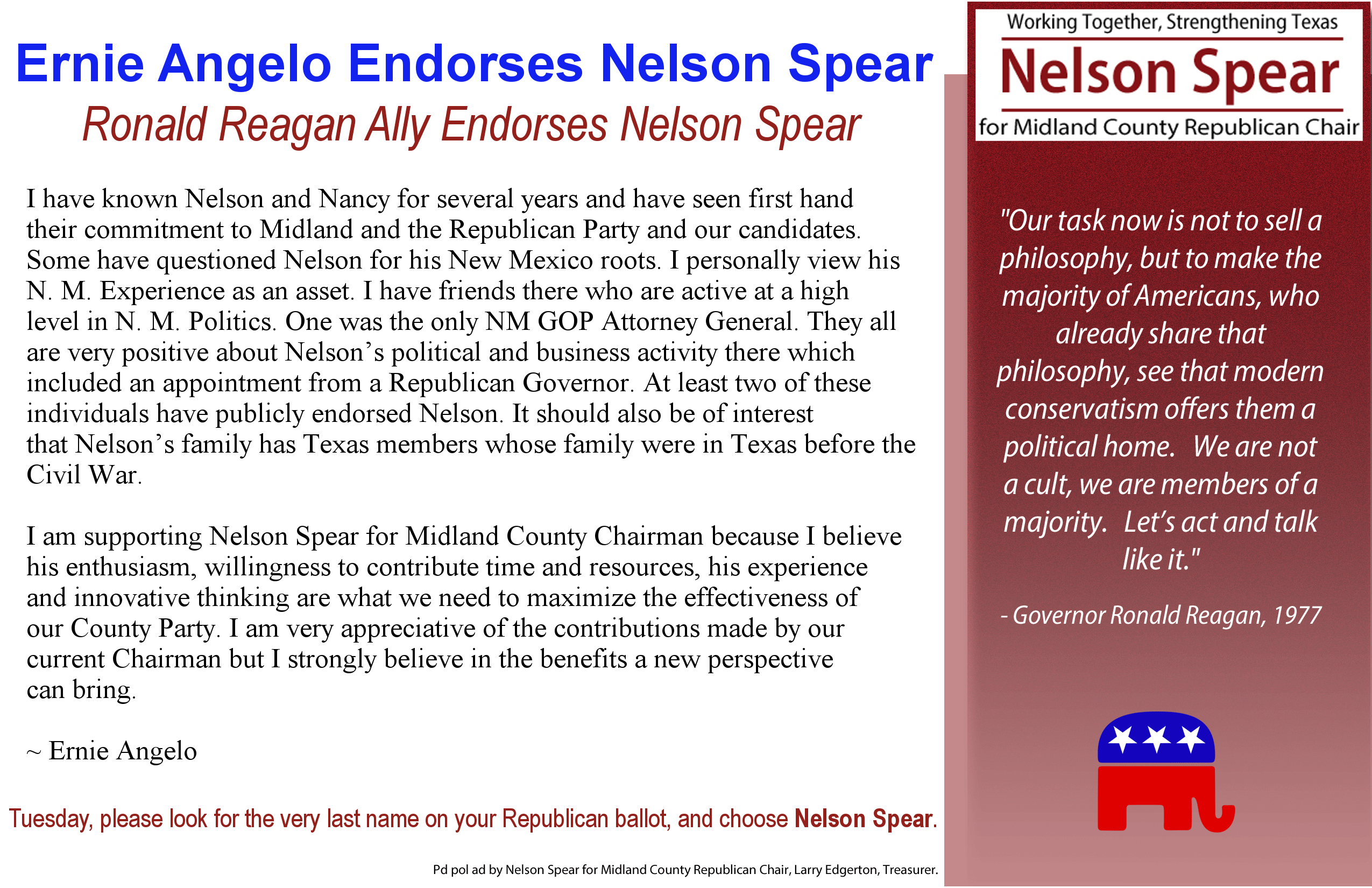 Our task now is not to sell a philosophy, but to make the majority of Americans, who already share that philosophy, see that modern conservatism offers them a political home. We are not a cult, we are members of a majority. Let’s act and talk like it.