GOTV (Getting Out The Vote)

Getting out the vote (known by insiders by its’ acronym GOTV) is a highly specialized part of the election process. Many people within the political process have built very successful careers solely on getting one particular segment of the population out to vote. Many articles and books have been written on this subject alone. I myself have read a couple of the books and many of the articles.

Like those other writers, I too have more than one idea about getting out the vote. As I mentioned in an earlier blog, Midland County needs to step up its’ game when it comes to turning out the vote. Additionally, both the Republican National Committee (RNC) and the Republican Party of Texas (RPT) and I share a very strong opinion as to which group that the GOP really needs to focus on for the next several elections. And that group is the Hispanic population.

As the RNC and the RPT have been saying for the last two years, the current demographic of Republican Party has to change in order to survive. All of the party activists have been told that in just a few short years, whites will be a minority in Texas. That trend is undeniable with the numbers of Hispanics moving to Texas and their birth rates outpacing whites. And, not only are Hispanic population numbers booming but their salaries are booming as well. The booming economy in Midland County is evident. But, don’t just take my word for it, the US Census reports that from 2008 – 2012, median salary in Midland, Texas jumped 13.2%.(Source: US Census)

I see this population trend as a tremendous opportunity for two reasons.

First, as the Hispanic population prospers, the more likely that their taxes will significantly increase. At some point, they are going to realize that the government is taking way too much money for what they worked so hard for.

“Latinos are Republican. They just don’t know it yet.” – Ronald Reagan

Second, Hispanic values tend to be more in line with Republican values than Democrat values. Just recently, the Midland Reporter Telegram reported that local Hispanics are more likely to identify as Republican than the other major party. Thus, the RNC and the RPT is encouraging the local Republican parties to do all that they can to reach out to Hispanics.

To no one’s surprise, Midland County has already led the way in courting these particular votes. As mentioned in an earlier blog post, in 2012, Nancy and I and several other Republicans started Despierta Tu Voz, an organization dedicated to helping minorities realize that that they are indeed conservatives. As part of our first annual event, I drafted the “Republican Values are My Values” handout. (Senator Ted Cruz attended this event in 2013, see picture below). With the help of the RNC’s representative at the RPT, we have Spanish version of the handout. The response of those who speak Spanish to the handout has been overwhelmingly positive. While the primary season is almost over, we have enough time to organize for this November’s vote to continue educating minorities about Republican values. 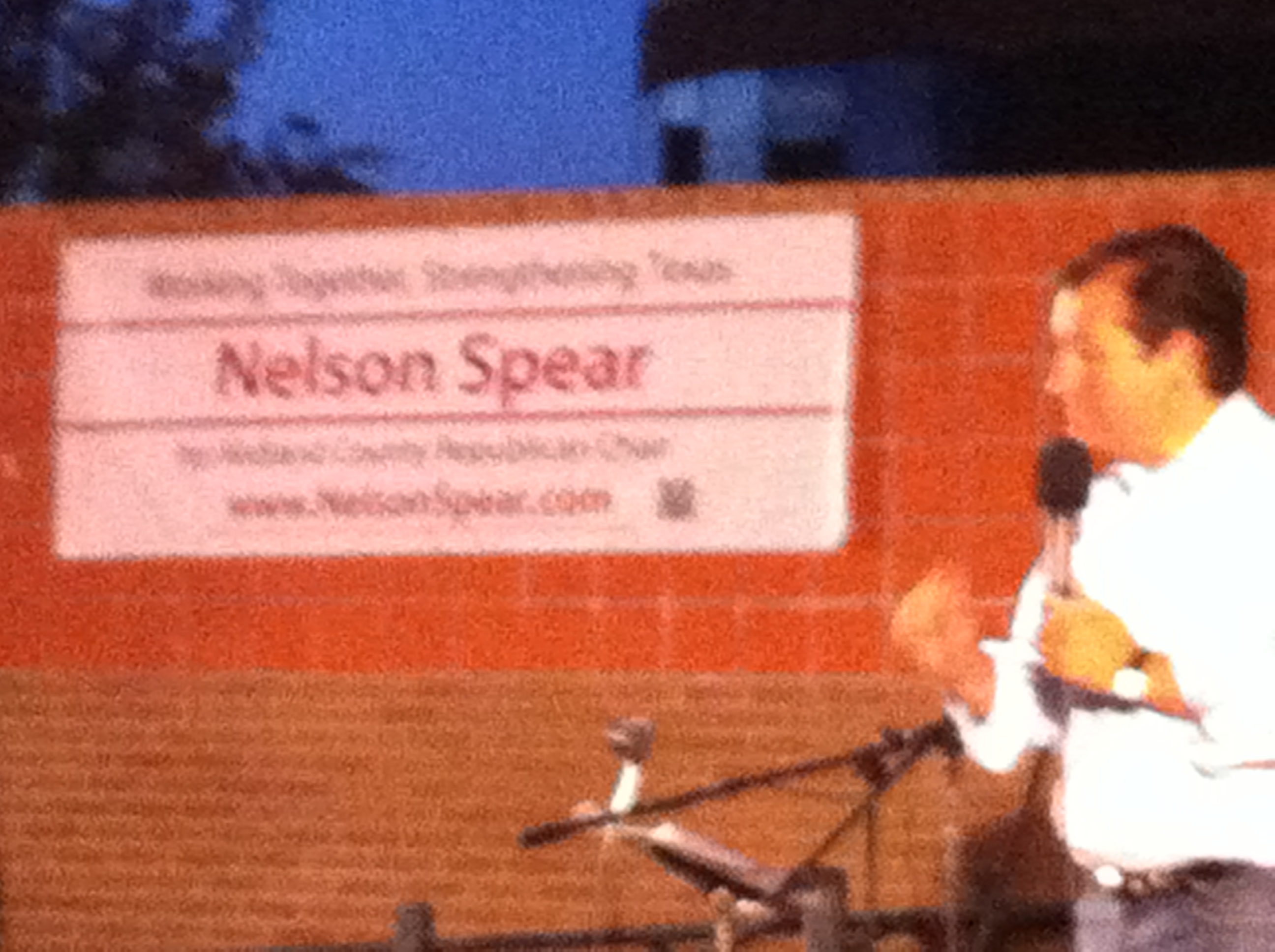